As Spanish-speakers the world over celebrate the centenary of this renowned poet and playwright, I thought it apt to do some research and shed some light on his life and works.

Miguel Hernández was born on the 30th October 1910 in Orihuela, a province in Alicante. He was raised in a poor family, and received little formal education, since his overly practical and authoritarian father insisted on his helping on the family's farm rather than attending school.

The small amount of time that Hernández spent in the local Jesuit school, to which he earned a scholarship, he was top of his class and demonstrated a huge amount of talent and enthusiasm for learning. When his father forced him to leave at the age of 15 Hernández continued to read any books he could find, and was supported in his pursuits by the local vicar and a number of other close friends and mentors who taught him about literature and culture. Spending a great deal of time alone in the pastures, Hernández began writing his own poetry, inspired by his knowledge of classical works and by the nature that surrounded him.

In 1931 Hernández left his home town for Madrid, where he joined various youth and artistic movements and encountered several other socially conscious Spanish authors including García Lorca and Pablo Neruda. The year 1933 saw him publish his first book of poetry, which represented the start of his journey towards considerable fame in Spain.

During his early twenties, as the Spanish Civil War was brewing, Hernández became increasingly involved with a group of writers supporting left-wing, socialist causes. Indeed he later became recognised for his works in favour of the Republicans, including poems which were sent to soldiers on the front line to raise morale, propaganda plays, and pieces that were published in political journals.

During the War, in March 1937, he married Josefina Manresa, with whom he had been infatuated for many years, and who had inspired some of his most romantic poems. They had two children together in the following two years, though tragically their first son died in infancy.

While fighting for the Republicans, Hernández wrote a vast amount, inspired by the horrors and injustices that surrounded him. He would later become known as one the prime war poets of his era. In 1939 he was arrested by the Guardia Civil and imprisoned in Madrid, where he began to write almost constantly, and where he produced what many believe to be his best works. These poems are mostly collected in Cancionero y Romancero de Ausencia (Songs and Ballads of Absence) and cover themes such as the tragedy of the Spanish Civil War, imprisonment, the death of his infant son and the struggle to survive in poverty.

Although General Franco revoked Hernández's death sentence, since he did not want him to become a national martyr, as Lorca had been, Hernández died in prison on March 28, 1942. On the wall next to his hospital bed, he wrote his final poem: "Farewell, brothers, comrades, friends: Give my goodbyes to the sun and the wheat fields. " 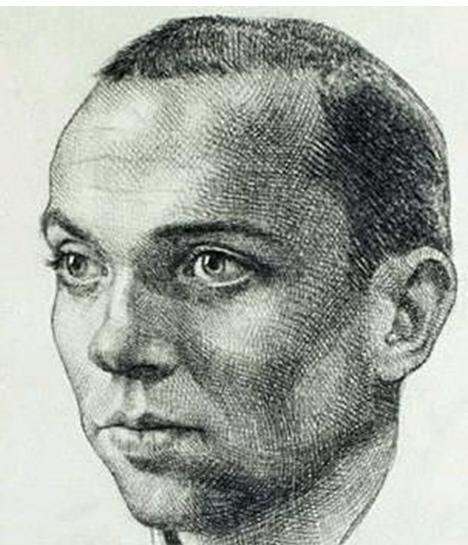 Miguel Hernández's most famous works include: